In 1970 the annual expenditure of the Fund was £62,172.00. During the next ten years the allowances increased taking into account the cost of living and the needs of the families.

During 2002 the Board of Management felt it important that procedures were put in place to monitor the services provided by the Fund and measures were put in place to ensure that the money expended by the Fund was channelled to the most deserving cases. It was decided to introduce a grading system for the payment of the compassionate allowance, benefiting those in most need. 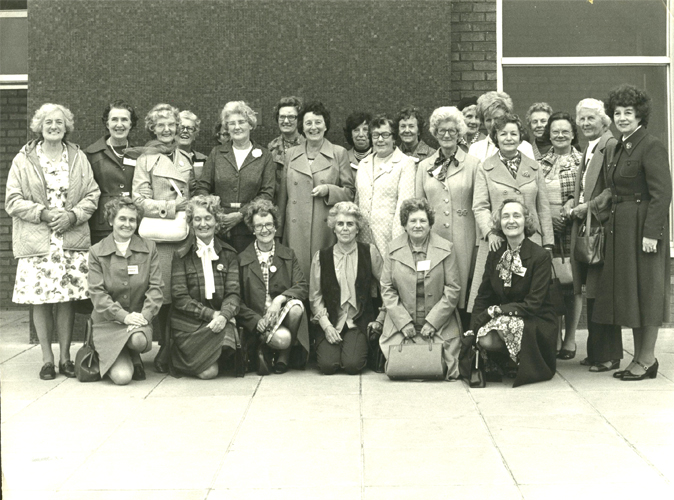 A substantial donation by the Constables Branch Board of the Metropolitan Police Federation enabled the Fund to embark on an extensive renovation of the Fund's offices in Putney and the necessary restoration of antique furniture. The Board of Management, being aware that, as trustees of the Fund, they are responsible for the maintenance and upkeep of the Fund's property agreed to the refurbishment in order to comply with legislative regulations and to ensure that the property value is sustained. Since the refurbishment the value of the property has increased substantially.

The donation from the Constables Branch Board also allowed us to obtain new computer equipment, software and office furniture. This has allowed the Secretary to develop databases and administration systems which have modernised and enhanced the services provided.

The renovations also allowed for modernisation and a museum to be established, in which artefacts and archive materials relating to the orphanage are now on display. Many of the items were put into storage, at the Metropolitan Police Historic Store, when the orphanage closed in 1937. These have been recovered along with items donated by the families of ex residents, police officers and members of the public. A War Memorial depicting the names of those orphans who fought and those who sacrificed their lives during the Great War 1914 to 1918 is displayed in the museum.

The admission records, annual reports, Board of Management and General Court minutes were all retained and preserved, along with other documents after the closure of the orphanage. It became apparent that they were unique documents and would be a source of important information for academics studying social history and police history.

“It is hoped to undertake a project to preserve and electronically archive these documents at some time in the future.”

If anyone ever needed confirmation of the gratitude expressed by widows and the value of the support provided it can be summed up by the following testimonial from a mother whose daughter qualified as a teacher with the support of the fund.

"There could have been no greater memorial to the memory of my husband than the kindness you have shown to his daughter."

The Fund is Formed